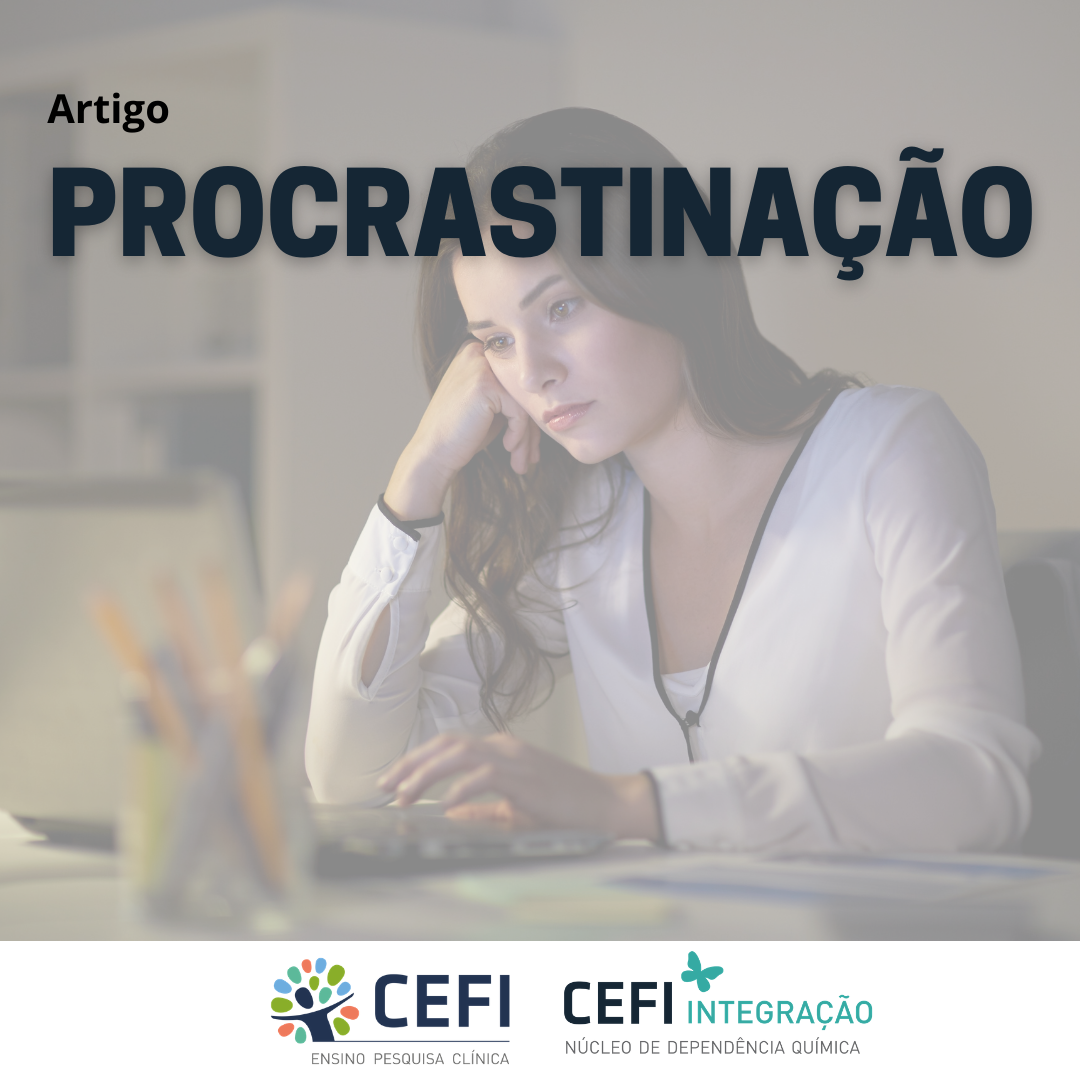 "Who ever left to do later something that should be considered priority? When this behavior becomes recurrent we can call procrastination. We can define procrastination as the act of postponing something we should do or resolve, leave to deal with the situation later . But imagine if we posted all our professional commitments daily? Certainly, we would not have any credibility in the company, for we would not be honoring our obligations. If this behavior becomes constant, it will end up affecting several areas of life. of procrastinating. We can easily distract us, for example, with social networks. The procrastination brings with it several consequences like, dissatisfaction, sadness, guilt, depression, etc.

There are several factors that lead individuals to procrastinate, among them: feeling unable to perform tasks, low tolerance to frustration, exacerbated perfectionism, difficulty maintaining attention and lack of organization. All of these prevent you from achieving achievements that result in good feelings.

But how to fight procrastination? Leaving the new entering our life! Establishing focus, aligning our goals and goals with what we crave. It's no use wanting to live better if we do not do where, we need to unravel everything that is delayed, becoming aware of the procrastinating mode and making the necessary changes with focus and persistence. The feelings of achievements will strengthen us. "