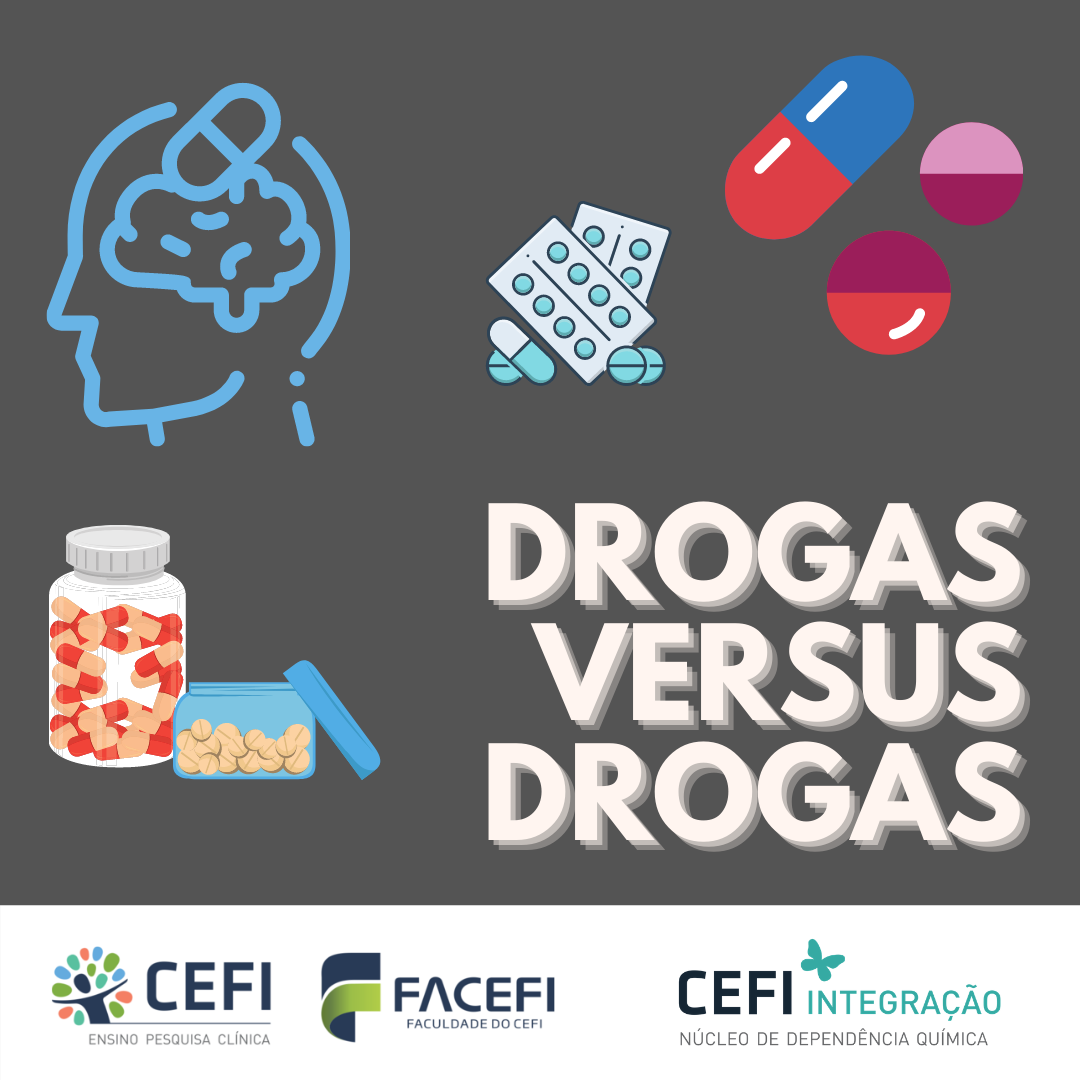 Innovative research has pointed out new possibilities for treatments for mental disorders such as depression, anxiety, trauma and also chemical dependency. It is not the first time that new treatments for these problems have appeared. What is atypical in these surveys? The substances in question have already been used as drugs.

Although some have been developed or isolated primarily as medications (such as ketamine, marijuana, ecstasy and LSD) and others with a religious-spiritual context (such as mushrooms, ibogaine, ayahuasca) what all these substances have in common is that they have already been used in the recreational context. You will rarely find someone saying that they took fluoxetine before going to a party, or divalproate sodium to see a film in a “different” way.
I mean that there is something immoral about it, that there shouldn't be that kind of search? In no way. The only frontiers for science should be ethics, and this must be assessed individually.

Still, we find a risk that the barriers between recreational, or even abuse, blur. Likewise, the boundary between religious-spiritual and scientific.

Firstly, treatments have to be scientifically evaluated, and replicated and questioned by different researchers in various locations and audiences. This also implies that the treatment must be followed up, in an appropriate place.

There are already reports of people with unresearched disorders taking LSD at parties to "treat their depression". It is not possible to say that this person is undergoing treatment. She is having a recreational experience. Many marijuana users say they are treating an anxiety disorder, but anxiety only comes when they stop using it. This is a withdrawal symptom!

We must be strict and methodical with what we define as treatment. Otherwise, we are, as doctors or psychologists, empowering the harmful use of a substance.