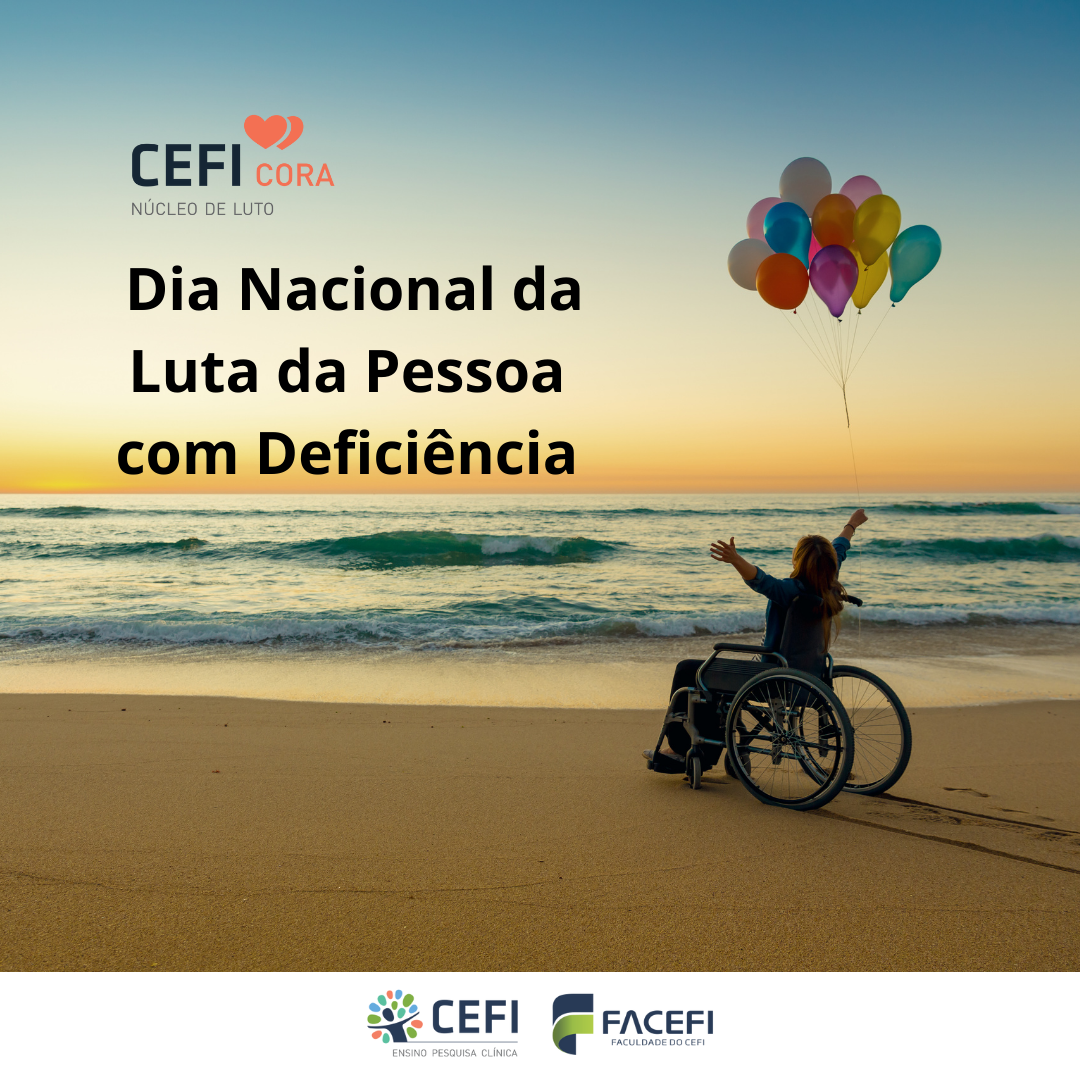 Today we are going to talk about the potentiality and highlight of the 253 athletes in the Paralympics of Tokyo, giving Brazil to the 7th place in the medal ranking. These same people who are reverberating in the media at some point have undergone situations of inequality, as well as many other PCD 's.

The national struggle day with disabilities is celebrated on September 21. Being established officially, from Law No. 11.133 of July 14, 2005, at the initiative of the movement for the rights of disabled persons - MDPD in order to raise awareness and to raise debates on the importance of inclusion of people with disabilities in society.

In front of the current scenario of Covid-19, we live a new reality in different social contexts, with social detachment, new challenges and adaptations are happening to contemplate school needs. In difficult times of prejudice, reward and public inaccessibility, they rescue the constant work of the struggle for the rights of the person with disabilities. The inability of those who bring in their speech the fallacy that "disabled students disturbing too much" dismantle the argument that this date should only be celebrated, is a day of struggle for all social spheres that seek respect and dignity.

Do you know the difference in disability and limitation of activity?

WHO launches a new version in 1997, almost ten years later, which sets principles that emphasize support, environmental contexts and the potentialities of the person with disabilities, unlike the first manual that accentuated the appreciation of disabilities and limitations, which It was called: International Classification of Deficiencies, Disabilities and Disadvantages (CIDE).

The second version of the manual, called International Classification Deficiencies, Activities and Participation: Manual of Dimensions of Disabilities and Health (CIDDM-2) Modifies some understandings as a disability being a loss or abnormality of a part of the body (structure) or (physiological), including mental functions. The activity is related to what people do or execute at any level of complexity, from those simple to complex skills and pipes. The limitation of activity, before conceptualized as disability, is now understood as a difficulty in personal performance.

The national health policy of the disabled person establishes its main guidelines that help in guaranteeing rights: